They are Screening The Big Lebowski in Canada 'eh 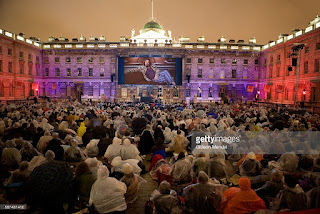 Film critic Richard Crouse has cherry-picked a lineup of classic films that are playing at SilverCity London Cinemas this weekend and they include His Dudeness, cyborg assassins from the future, and a time-travelling teenager. Cineplex Events is launching the ninth annual Flashback Film Fest Feb. 2 and London’s north end SilverCity is among the Canadian theatres taking part.
>>READ MORE<<