13 Pieces Of Useless Trivia About The Big Lebowski


Originally conceived as a sort-of adaptation of Raymond Chandler's The Big Sleep, the film was a box office bomb on release and was largely overlooked by critics at the time - but has since gone on to become a cult classic. There's even a bar in Reykjavik, Iceland that's based on the film and features a wide variety of White Russians. Liked that bit of useless trivia? Here's 13 more. 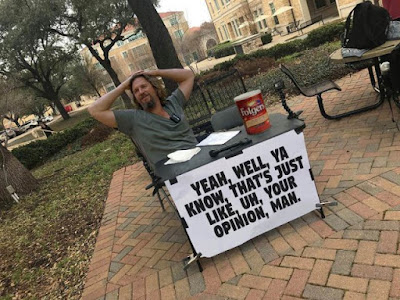