'THE BIG LEBOWSKI' AT 20: NEWSWEEK'S REVIEW OF THE COEN BROTHERS' STONER CLASSIC 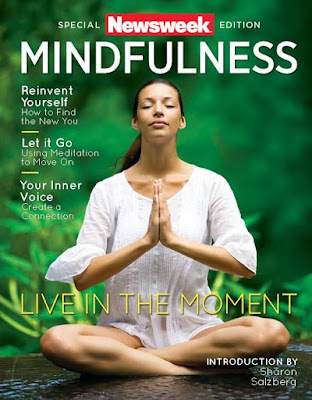 The Big Lebowski, the Coen brothers' stoner classic, was released 20 years ago, on March 6, 1998. Lebowski has become a ubiquitous cult film, quoted in college dorms around the world, but at the time of its release longtime Newsweek film critic Jack Kroll was not impressed. Here's his original review from 1998.
>>READ MORE<<