Joel and Ethan Coen are the latest auteurs moving into television, with a new event anthology set in the Old West. Annapurna Television is partnering with the Coen brothers on a limited series Western called “The Ballad of Buster Scruggs.” Sources tell Variety that Annapurna intends to pursue an innovative approach that could combine television and theatrical. 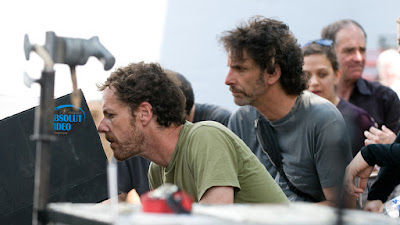