Actor Jeff Bridges has been lucky enough to star in a lot of movies in his career, but perhaps none of them are as popular as The Big Lebowski. In the film, Bridges played a character known as The Dude, who only wanted to bowl, drink White Russians and get a new rug. 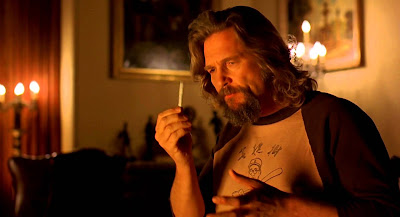