Ajit Pai will not rest until he has killed The Big Lebowski, too

Within the Trump administration’s grand menagerie of oil-blooded lizard people, FCC Chairman Ajit Pai stands tall as one of the most truly loathsome figures.

Pai thinks he can evince some respect for the internet by display a base-level fluency in normie internet culture. He is best described as “moderately online.” Occasionally, Pai shifts to pop culture, though, and it is always the same goddamn thing: The Big Lebowski. He has repeatedly tweeted references to the dude abiding and the rug tying things together and the sweater and it is, just, fucking awful. 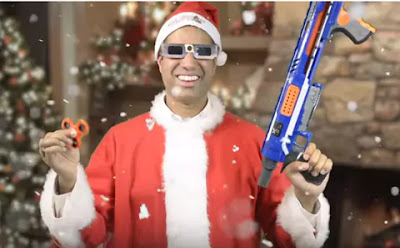