May the Forth: ‘Solo: A Star Wars Story’ Is Partially Inspired By ‘The Big Lebowski’

Lawrence Kasdan wrote the screenplays for The Empire Strikes Back, Raiders of the Lost Ark, Return of the Jedi, and The Big Chill. He provided at least 15 percent of your happiest childhood memories, and when Disney and Lucasfilm needed someone to recapture the Star Wars magic for The Force Awakens, guess who they got? Your boy Lawrence (as well as director J.J. Abrams and Michael Arndt). Kasdan, along with his son Jake, was also tapped to write the screenplay for Solo: A Star Wars Story (May 25), which has run into its share of behind-the-scenes problems. But the script shouldn’t be one of them. 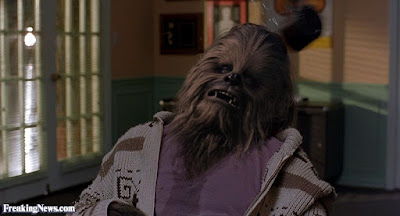