John Turturro is back as the iconic bowler Jesus Quintana in a first look photo from “Going Places,” the spinoff from the Coen Brothers’ “The Big Lebowski.” Turturro is directing, starring and wrote the screenplay, inspired by the 1974 French film “Going Places,” which stars Miou-Miou, Gérard Depardieu and Patrick Dewaere. It was directed by and based on the novel by Bertrand Blier. 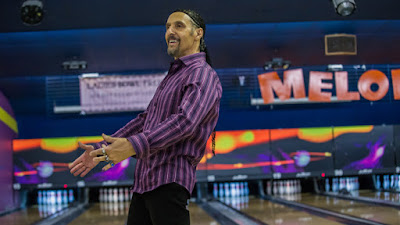