Recording Industry Association of America confirmed to the Associated Press on Monday that the band’s 1976 compilation album, Their Greatest Hits (1971–1975), has been certified 38x platinum, which means sales and streams of the album have reached 38 million copies. That officially puts it ahead of Thriller, which has been certified 33x platinum. 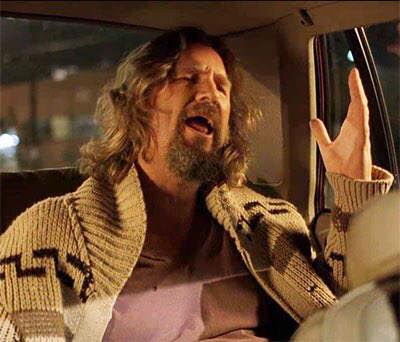