Jeff Bridges Approves of A ‘Big Lebowski’ Remake: ‘If I Was in It’

Jeff Bridges is open to a “Big Lebowski” remake, but only under one condition — he has to be in it. Variety caught up with the actor Saturday night at the premiere of his latest film, “Bad Times at the El Royale,” where Bridges reflected on the 20th anniversary of the cult hit. The “Only the Brave” star was amused at the thought of a “Big Lebowski” remake. Would he be interested? 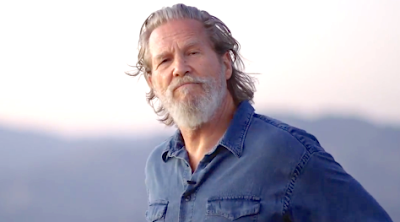