The Cinderella story that is Caddyshack looks set to continue. It was announced Saturday that next summer will see the launch of Caddyshack Fest, an event devoted to celebrating the 1980 golf comedy that starred Rodney Dangerfield, Chevy Chase, and real-life 18-hole-fiend Bill Murray. Caddyshack Fest is being organized by Will Russell, a cofounder of Lebowski Fest, which since 2002 has hosted events centered around the Coen brothers’ Jeff Bridges-starring bowling comedy The Big Lebowski. The Kentucky-based Russell plans to hold the inaugural Caddyshack Fest at a golf course in Louisville. 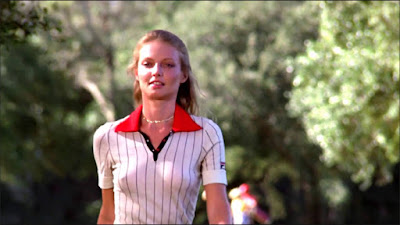