Many words have been written reflecting on the Coen brothers’ 1998 comedy classic The Big Lebowski, which returned to cinemas this year to commemorate its birthday. It is now two decades since El Duderino took up residence on the soiled rug of popular culture. The film’s success is a case in point for the “hard lesson” of film history, as espoused by the great critic Andrew Sarris: that “the throwaway pictures often become the enduring classics whereas the noble projects often survive only as sure-fire cures for insomnia.” 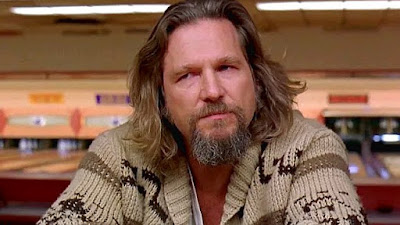