Jeff Bridges is definitely up there when you talk about best actors of this time. Apart from having over 70 major acting credits to his name, Jeff has snagged one Oscar and two Golden Globes wins, along with nine other major nominations. To make things even sweeter, the 69-year-old actor is receiving the Cecil B. DeMille Award during the 2019 Golden Globes to celebrate his great success. 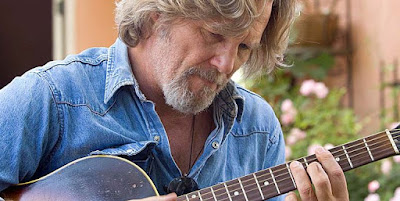